UPDATE: PLEASE SEE THE COMMENT SECTION AT THE END OF THIS POST WITH REPLIES FROM NHS AND BEPRA FOR FULL DETAILS.

OK there is no soft touch way to broach this subject so let us just stick with the facts.

#1.) VPD and NHS both have cameras that over look the back of building parking stalls and “cage area”.

#2.) A NHS Staff Member was in deed Involved in a physical confrontation on premises @ 380 Main Street. That altercation was both towards and against a person and a vehicle. A work shovel was used as a tool to  obstruct, intimidate, harass and for a crime against private property.

#3.) There are several witnesses to this violent and disturbing incident.

#4.) The lady who was assaulted routinely delivers medical related items to seniors / PWD / home care / out patient etc. @ the Empress Hotel (Or other paces not known). She / They routinely use the back of the building and alley for parking to make deliveries to  the home bound.

#5.) People are concerned about a certain NHS employee (The one who launched the attack) and want to know what if anything was done and what should be done perhaps more importantly.

There can be no denying that this  disturbing assault happened.

It has been spoken about and eye witness recounting it in hush tones around the building, but not so hush hush by all, some are a bit outraged that this is not seemingly being addressed. There is a real angst about feeling safe and comfortable around the employee responsible for launching the attack on another.

I encourage those that have shared their profound outrage and genuine fear of the future with this person to continue to not confront this individual who is known to us all. We have to take it to those who are responsible for the supervision of  this NHS employee.

At the very least we can help get to this lady who was viciously attacked, an apology from NHS, his employer if not from him the employee, and if needs be a new van window or paint touch-up job for the fleet vehicle.

Can you imagine having your car being beaten with a full on shovel and never say anything and act like it never happened and it is carry on with business as usual? No, this is a menacing act that needs addressing. If VPD looks  at the footage what are they going to see…? A crime, none of us if we did this would be shocked to find that the police had they have been there would have made an arrest and most likely charges. It could still happen. NHS employees do not get to bash up any ones car / property and act like nothing happened.

As asked of me over the last week or so and as I said I would publish this as a resident association member  / chair, and on behalf of us all living here.

Furthermore as I said I would ask I here and now ask, anyone who has any further knowledge about the incident, to please come forward.

We have 5 know witnesses to the assault, one of them is an un identified lady in a black track suit, matching tops and bottoms, she was carrying a purse on that day / time as well. If you know who she is please let her know we would like to communicate with her.

As well as I said I would upon multiple requests BEPRA  will be contacting NHS and sending them a link to this post for their reply and cooperation.

Please if you know the name of the Provincial /  Coastal Health care worker that was assaulted or the license plate on the vehicle that was attacked with a shovel please contact us. We will keep, and pass on the details, you do not need to reveal nor will we reveal who provided the additional information.

Please if you see her, let her know about the BEPRA resident association website here or if you can remember give her this email: 380mainstreet @ gmail  – and show her our support, let her know BEPRA is as upset and shocked as she was /  and probably still is, she has our genuine sympathy.

Remember we are a real residence association and BEPRA is not any one single resident.

There where a few motions to post this information. 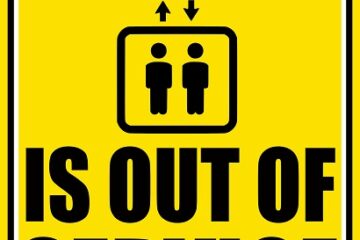 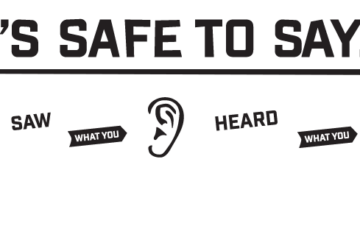 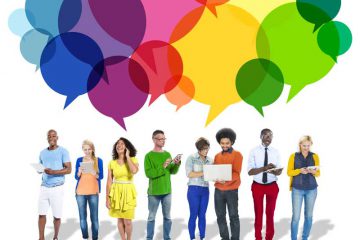 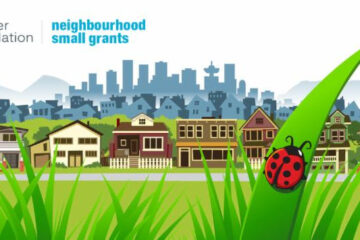 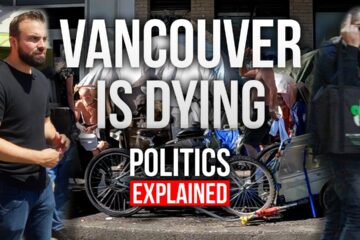 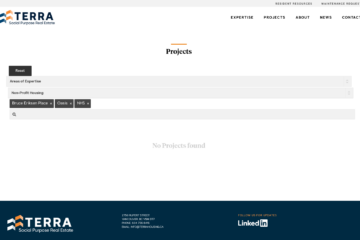 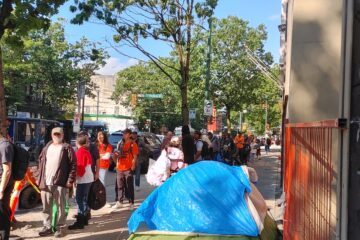 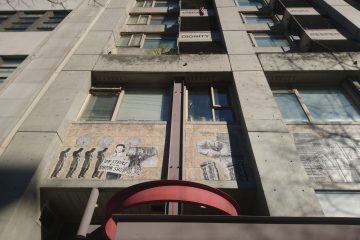