After a a few months the fire alarm panel / system is replaced and fully operational.

The months of beeping are over!… Almost….

I think most of knew the system was blown when we had fire alarm go off on the 7th or 8th floor in June (who remembers the exact date and floor please leave a comment below) when it took VFD 20 minutes of not showing up  for Cory on the 7th floor to to here me (John) say yes call VFD the panel is clearly malfunctioning and VFD was not notified of the alarm.

Usually VFD is here right away seeings how there are only a block away but our fire panel was out for the count and had ceased to communicate with VFD or emerg dispatch… As it turns out the whole panel got replaced.

A BEPRA member called FirePro the company whose sticker was on the old systems service panel. They asked if they had an ETA on a fix for the panel as at this point it had gone from beep beep beeping to a full and steady beeeeeeeeep and blinking lights for 6 weeks at that point.  FirePro pulled up the service file notes on the computer and said they had no record of BEP’s issues over the past 6 weeks. The FirePro operator reportedly said someone named “Ming” was the contact on record and no call history re BEP…

Terra was called and they where aware of the issue and it was under way of being solved. 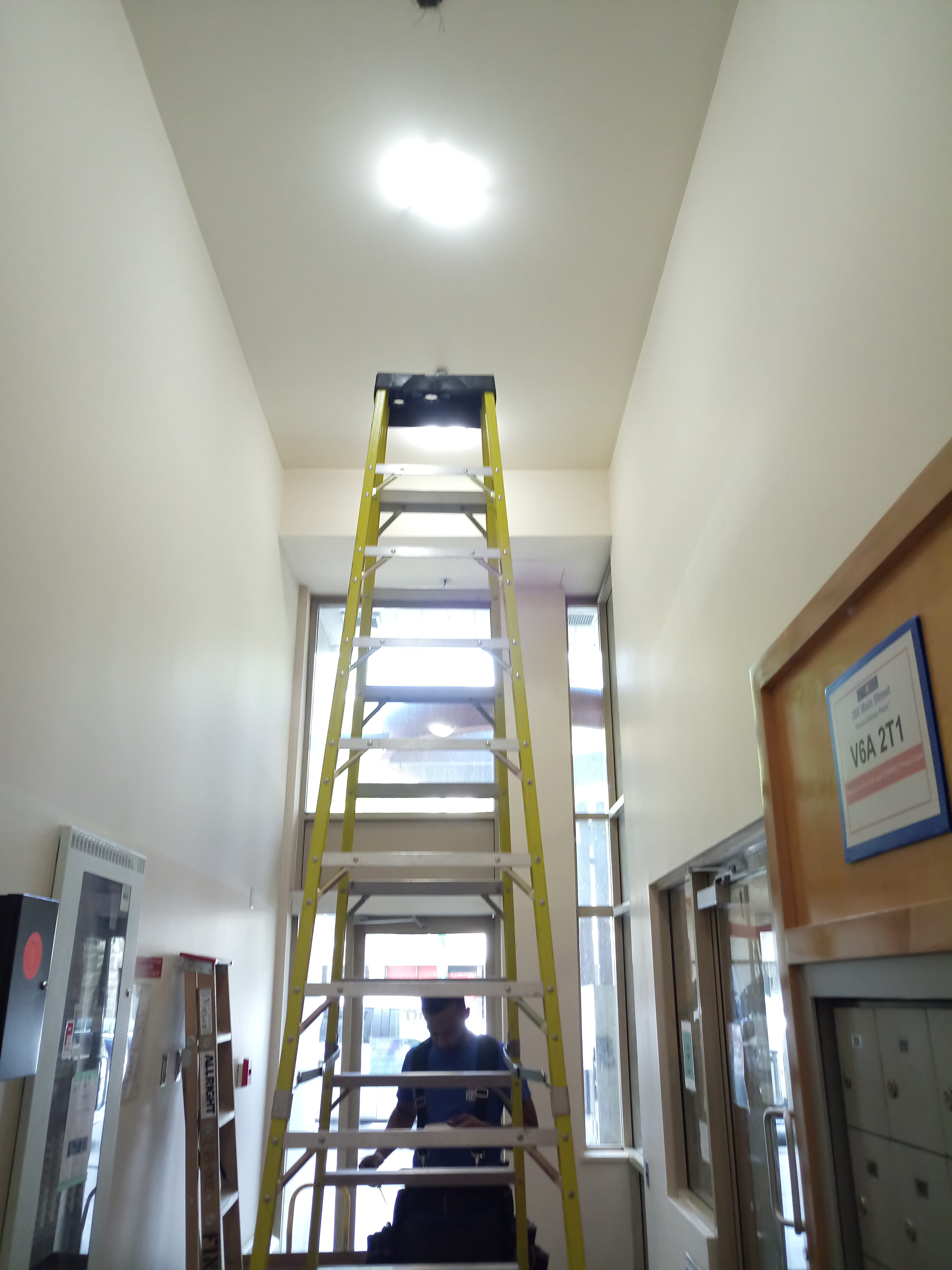 Why did it take so long?

It was reported that the panel was stuck in customs or in the USA (where it comes from). Source Jonquil of NHS 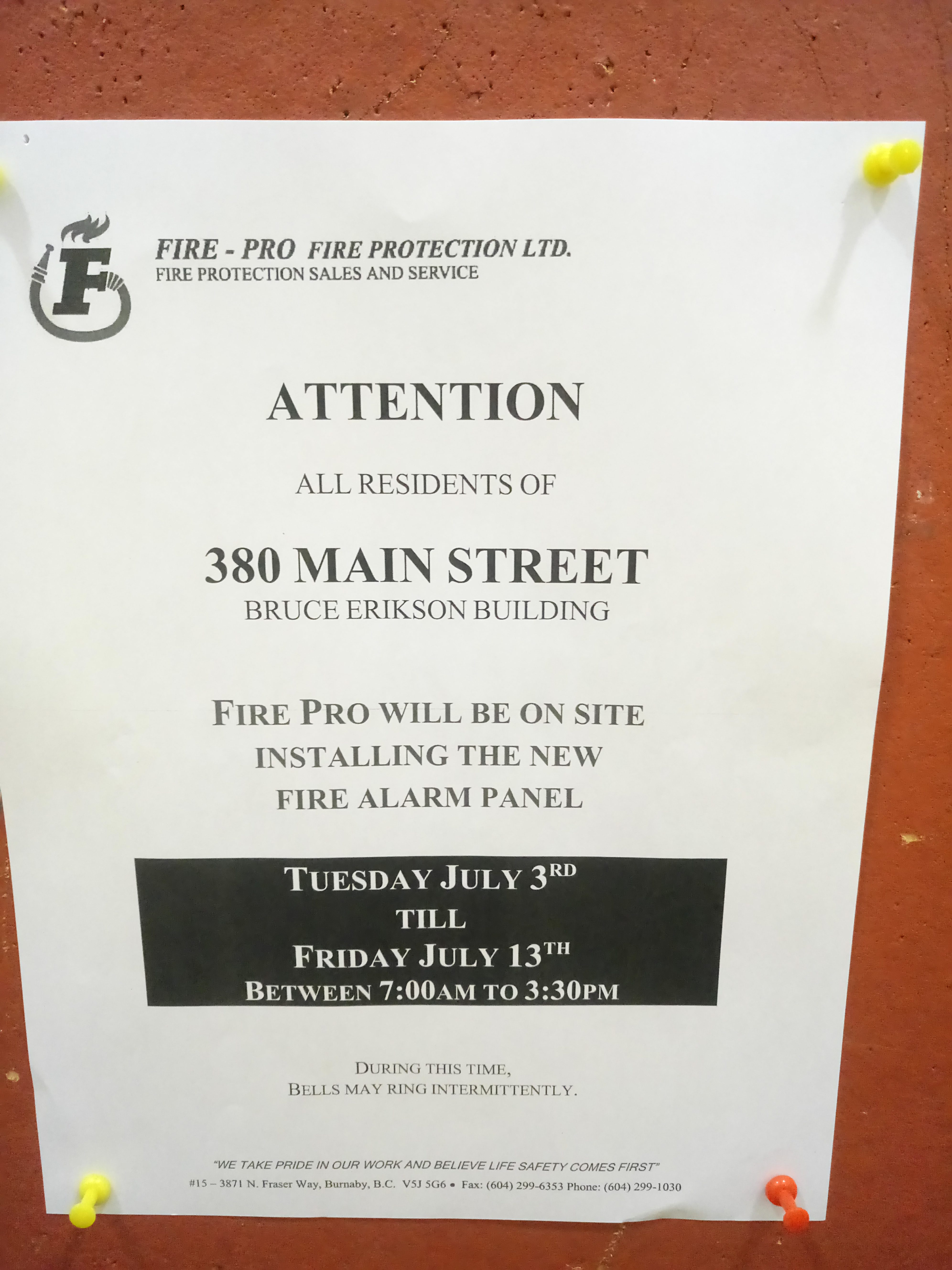 BEPRA is wondering if NHS can tell us the cost for the repair and replacements. Please use the comments section below to reply. 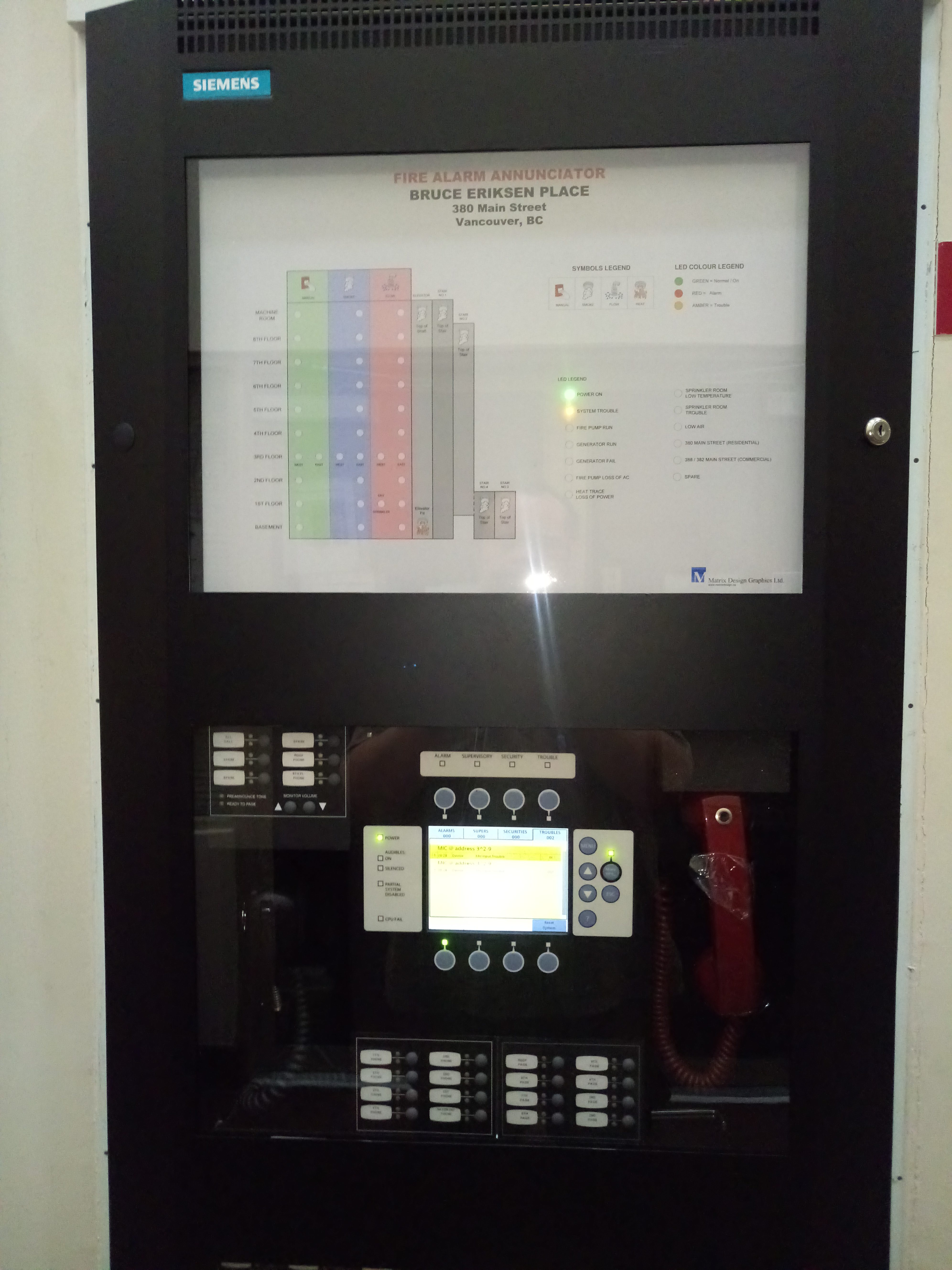 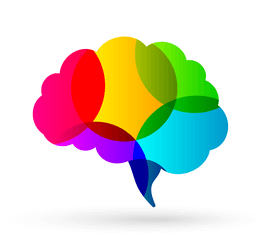